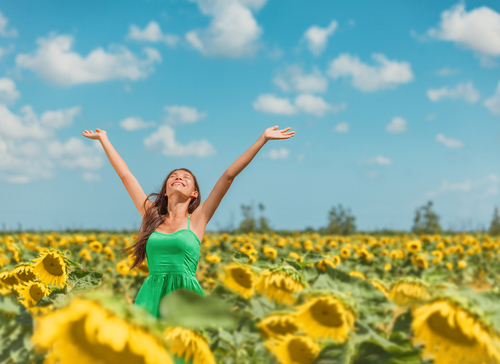 Bioheat® is getting support from states all over the Northeast as state governments see the environmental, economic, and consumer benefits to a cleaner-burning home heating fuel.

What’s better? You can enjoy those benefits when you get your Bioheat delivered by Frank Lamparelli!

What are the Bioheat Mandates?

Our neighboring states of Connecticut and Rhode Island have passed new Bioheat mandates into law.

Frank Lamparelli is already ahead of the curve, as our Bioheat fuel already contains up to 20% biodiesels, and that percentage is only going to continue to grow!

Bioheat is much better for the environment than traditional #2 heating oil, with 80% less sulfur dioxide, up to 30% less nitrogen dioxide, and 20% less carbon dioxide. Those greenhouse gases are major contributors to climate change. In fact, our Bioheat is even cleaner burning than natural gas!

You don’t have to replace, retrofit, or alter your home’s furnace or boiler to enjoy the benefits of Bioheat. Not only does it work perfectly with home heating systems, Bioheat is better for them!

Between the removal of sulfur and the clean burning of biodiesels, Bioheat leaves fewer deposits in your heating system’s heat exchangers. There’s less wear and tear on your parts and internal components. Your furnace or boiler runs more efficiently, saving you money on monthly energy costs.

Not only that, Bioheats cleaner burning means fewer breakdowns and a longer life for your home heating system.

Bioheat is Also Good for the Local Economy

There are about 10 biodiesel producers here in the Northeastern United States that supply the biodiesel used to make Bioheat. Those producers support nearly 5,000 full-time, good-paying jobs with $175 million in annual wages. They are also responsible for creating over $1.2 billion in annual economic activity.

You can trust Frank Lamparelli for dependable delivery of cleaner-burning Bioheat to your South Shore, Massachusetts home for high-efficiency warmth and comfort all winter long. Become a customer today and experience the difference we can make for you.