Home » Blog » Buying an Electric-heated Home? What You Should Know

Buying an Electric-heated Home? What You Should Know

Learning About the Fuels That Power Your South Shore Residence 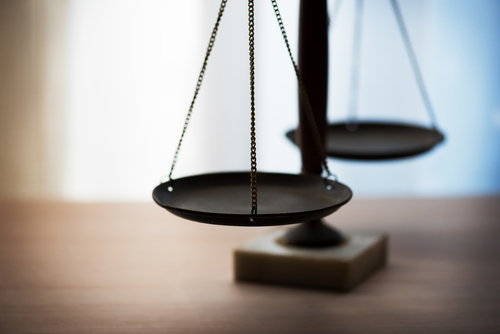 Buying a home is not a small investment. In fact, it’s arguably one of the biggest investments and choices you’ll ever make. That’s why it of absolute importance for homebuyers both new and old to carefully consider all aspects of the property before deciding. The type of heating system in the home is often overlooked—but it can have a huge impact on the home and daily lives of your family.

More often in recent times, we’ve been seeing the push to “electrify everything” from both state and local levels, which speaks directly towards moving away from both traditional heating oil and even propane-powered homes. However, the disadvantages of an electric home heating system can be far worse than that of any other alternative fuel source.

Let’s get familiar with some of the ins and outs of these systems and their differences, so you can be more educated in your home search.

Electric Home Heating Can Be More Expensive Than Liquid Fuels

The last couple of decades have provided homeowners with cost-effective propane and oil, making electric-heated houses look very expensive to keep toasty—especially during harsh, cold winter seasons like we’ve deal with more than once the past few years.

As forced hot water and air systems are typically “zoned” one floor at a time, electric heat is typically installed by room. With many homeowners using programmable thermostats, this is less of an issue than previously, but many other homes with electric heat still have the original thermostat setup, meaning you need to adjust the heat each time you enter or leave a room—which can add up to unsightly high bills in the colder seasons as folks crank the thermostat higher and higher. It also comes without saying that most homeowners would prefer not to think about their thermostat settings 10 times a day, so it certainly is a lingering issue of convenience. Many also complain that electric heat is very “dry,” leaving the air both stale and uncomfortable.

Heating with an electric heat pump(s) can prove to be generally unreliable when temperatures drop below freezing also, as heat pumps begin to lose their effectiveness. Ineffective heating sources inevitably lead to colder inside temperatures. At best, homeowners can be left less comfortable than they were before. At worst, no heat or not enough heat could lead to dangerous situations.

National fuel prices from the U.S. Department of Energy show that the cost of electricity is actually more than propane. Compared to electric heat, propane also has distinct advantages in these ways as well:

Buying a home that uses heating oil can also be a sensible move. Heating oil companies like us also offer flexible payment plans that make purchasing your fuel more manageable and controllable than electric costs as well. Contrary to the traditional beliefs of some, heating oil is also incredibly safe, coming in a liquid form that, even when exposed to a high degree of heat, will not ignite.

For an even cleaner burn, there are low-sulfur options available, as well as Bioheat fuel, which Frank Lamparelli oil delivers year-round. In fact, when compared with No. 2 heating oil, Bioheat® has 80 percent less sulfur dioxide, up to 30 percent less nitrogen dioxide, and 20 percent less carbon dioxide. It simply cannot be beat!

For more information about our propane and bioheat services—as well as our ongoing incentives for new homeowners within our service area—please contact us today!