History of Oil Refining, and What the Future Holds - Frank Lamparelli

Home » Blog » History of Oil Refining, and What the Future Holds

History of Oil Refining, and What the Future Holds

Where it all began 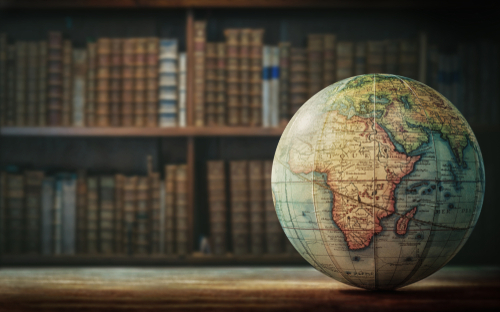 The Chinese did the first known refining of oil in the first century. In the first millennium A.D., oil refining also was being done in the Middle East, with tar from the oil fields nearby paving the streets of Baghdad.

What is known as the modern era of oil refining started in the mid-19th century when Ignacy Lukasiewicz began refining oil from hand-dug oil wells in Poland. Oil refining soon followed in the United States, first in Pennsylvania, then west to states like Texas, Oklahoma and California.

In the beginning, oil was refined primarily for the kerosene. There was little or no need for the gasoline, diesel or propane which could also be extracted.
Obviously, a whole lot has changed since then.

One of the biggest changes the industry has gone through in recent times is how we use oil for heating both homes and businesses.

The heating oil you use in your South Shore home today is a far cry from what was used just a generation or two ago. For one thing, ultra-low-sulfur heating oil (ULSHO) was introduced. This cleaner-burning oil released dramatically fewer emissions than traditional #2 heating oil.

At Frank Lamparelli, we’ve taken clean-burning to the next level, as we only deliver Bioheat®, a blend of ULSHO with biofuels.

Biofuels are made from renewable resources like oil from plants including soybean and rapeseed, animal fats, algae, and recycled restaurant cooking grease. The Bioheat you get from Frank Lamparelli is made with up to 20% biofuels.

Our clean-burning, efficient Bioheat is better for your heating system, the planet and your wallet. How? Bioheat leaves close to zero deposits on your heat exchangers. That means less wear on your equipment, so your heating equipment lasts longer and has fewer breakdowns. You’ll get more from your investment in your home’s heating system, and lesser worry about breakdowns.

With Bioheat, greenhouse gas emissions are dramatically reduced – immediately. With a 20% blend of biofuels, it has even fewer emissions than natural gas!
And that’s just the beginning. Frank Lamparelli is committed to the state of Massachusetts’ goal of carbon neutrality by the year 2050. So we will continue to be forward-thinking with our heating oil, our equipment and our service for years to come. Discounters just can’t say the same.

Contact us to learn more about our Bioheat fuel, and how we can be of service for your home or business, today!